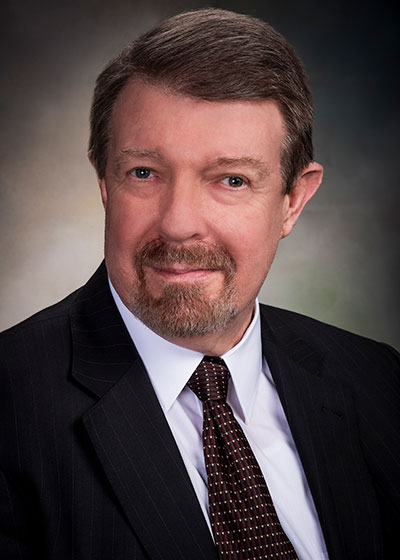 He was born in Missouri and attended Southwest Missouri University and then United States Public Health Service Physician Assistant program, graduating in 1979. He immediately left for New York City. He has worked extensively with the U.S. Department of Justice and U.S. Public Health Service. Throughout his service he has conducted his own patient clinics in hypertension and cardiovascular diseases, diabetes, pulmonary diseases (asthma, COPD), infectious diseases, neurological disorders, gastrointestinal disorders and orthopedics. He received orthopedic training in intra-articular joint injections and has performed hundreds of these for his patients. He believes in the disease prevention model of medicine and strongly supports this with his patients.

He was also appointed to the CDC Task Force on Treatment and Prevention of Multi-Drug Resistant Tuberculosis during his tenure in Washington, D.C. He is a recipient of the U.S. Surgeon General’s Recognition Award for his service with the U.S. AIDS program.

During down time he enjoys photography, exercise (home gym), a passion for paleontology and of course playing with Ginger and Snaps (two adorable cats).